Music Production Ideas (MPI) was started by Patrick Lee-Thorp and Jun Lin Yeoh in 2009 to investigate the possibilities of acting as agents for musical artists, and to consult to prospective concert organisers and entertainment bookers in Asia. Jun Lin was responsible for artistic direction and Patrick for business affairs. 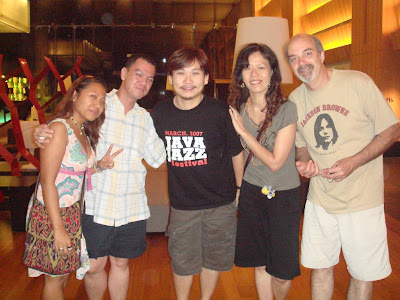 
This information is provided by Lee Thorp Entertainment - all rights reserved.
Posted by Special Panel link at 06:38